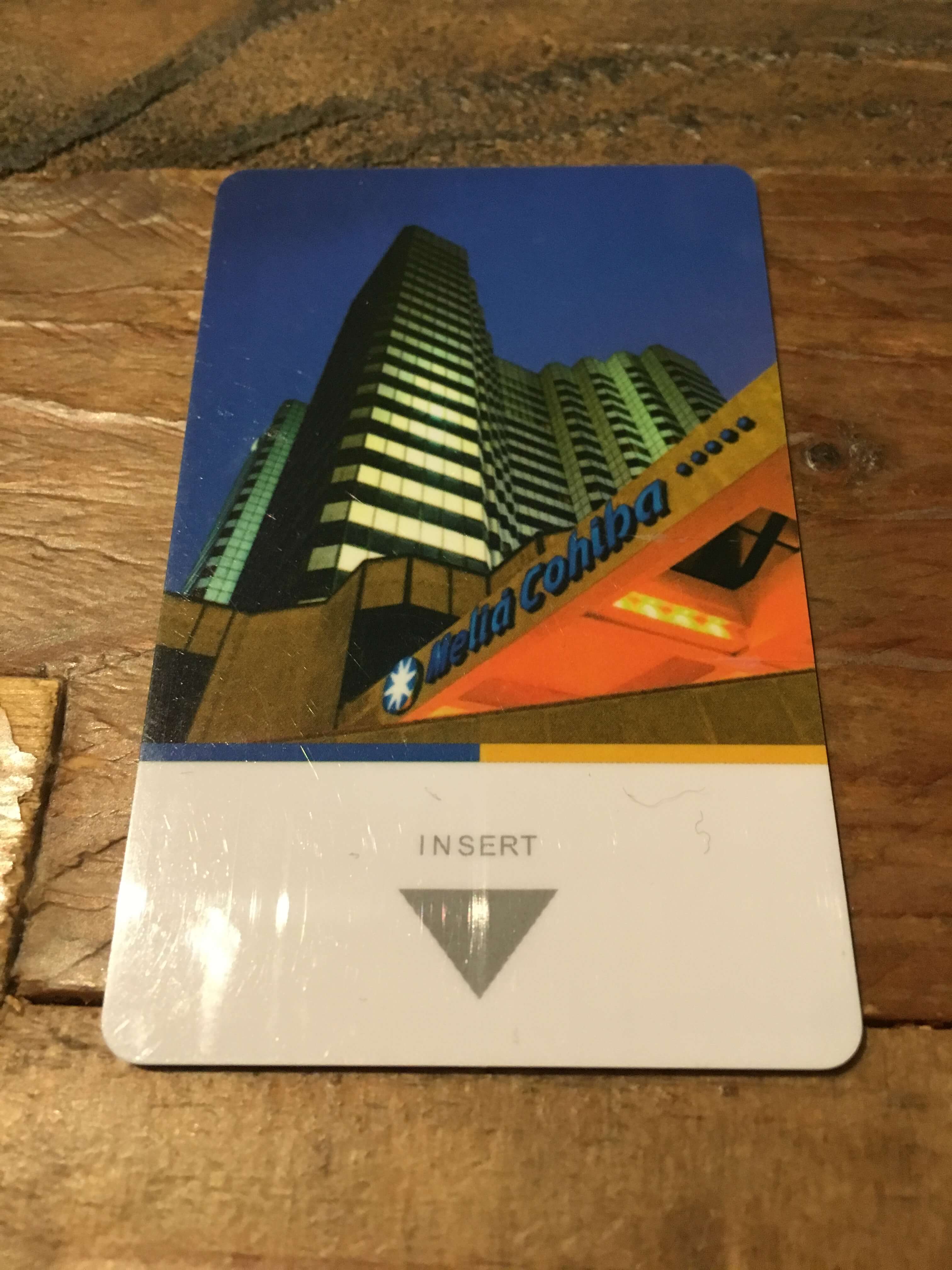 Yes I went to Cuba, and yes it was a pretty awesome time.  If you are thinking of going I highly recommend booking immediately.  The country is in flux and massive amounts of investment is going in and when that happens things will just not be the same.

Part of the charm of Cuba is how quaint it is.  It’s lifted straight out of the 1950’s and 60’s, complete with oil burning Studebakers and bright yellow and green Ladas, buildings with the architecture of a completely different era, and sensibilities of the people that you wouldn’t find anywhere else in the world.  Whatever romantic notions of Cuba you might have, you’ll want to experience them in person before it all changes.

Hotels in Cuba are far and few in between, especially when it comes to luxury accommodations.  The Melia chain is a well respected Spanish hotel chain with quite a few properties just in Cuba alone.  This is one of their premier properties located right on the waterfront and in the center of Havana.

We found this property through pure serendipity, as I was planning a last minute bachelor party for one of my best friends and it just so happened to fall on “Cigar Festival week” in Cuba.  This was almost a non-starter for our trip until we found the Melia Cohiba.

When we got to the hotel we realized something that all American travelers should be aware of.  They don’t accept credit cards from US banks! So travelers beware, bring lots of cash!

Rooms were decently sized, clean and hospitable, but in most other countries this 5-star establishment would be more comparable to a 3-star hotel, imagine a Garden Inn or basic Hilton property.

Staff were extremely courteous, the concierge was beyond helpful in a country where internet is sparse and you can’t just Google or Yelp something on a whim, and the bar was open till very late at night – also a godsend when you’re not a native Spanish speaker and television options are scarce at best.

My favorite part of the hotel?  The concierge – whom was kind enough to setup activities for us on a strict budget (remember how I said how we did not anticipate having to pay the hotel in cash?  Well that took a big chunk out of what we had on hand).  A rum & cigar factory visit, a ride around town in a convertible, a picnic up in the hills, and even a visit to a Paladres that was highly recommended.  If we had not stayed at this hotel, we would’ve been SOL what with the last minute planning and lack of information accessible to us.

OTHER THINGS TO DO IN HAVANA: