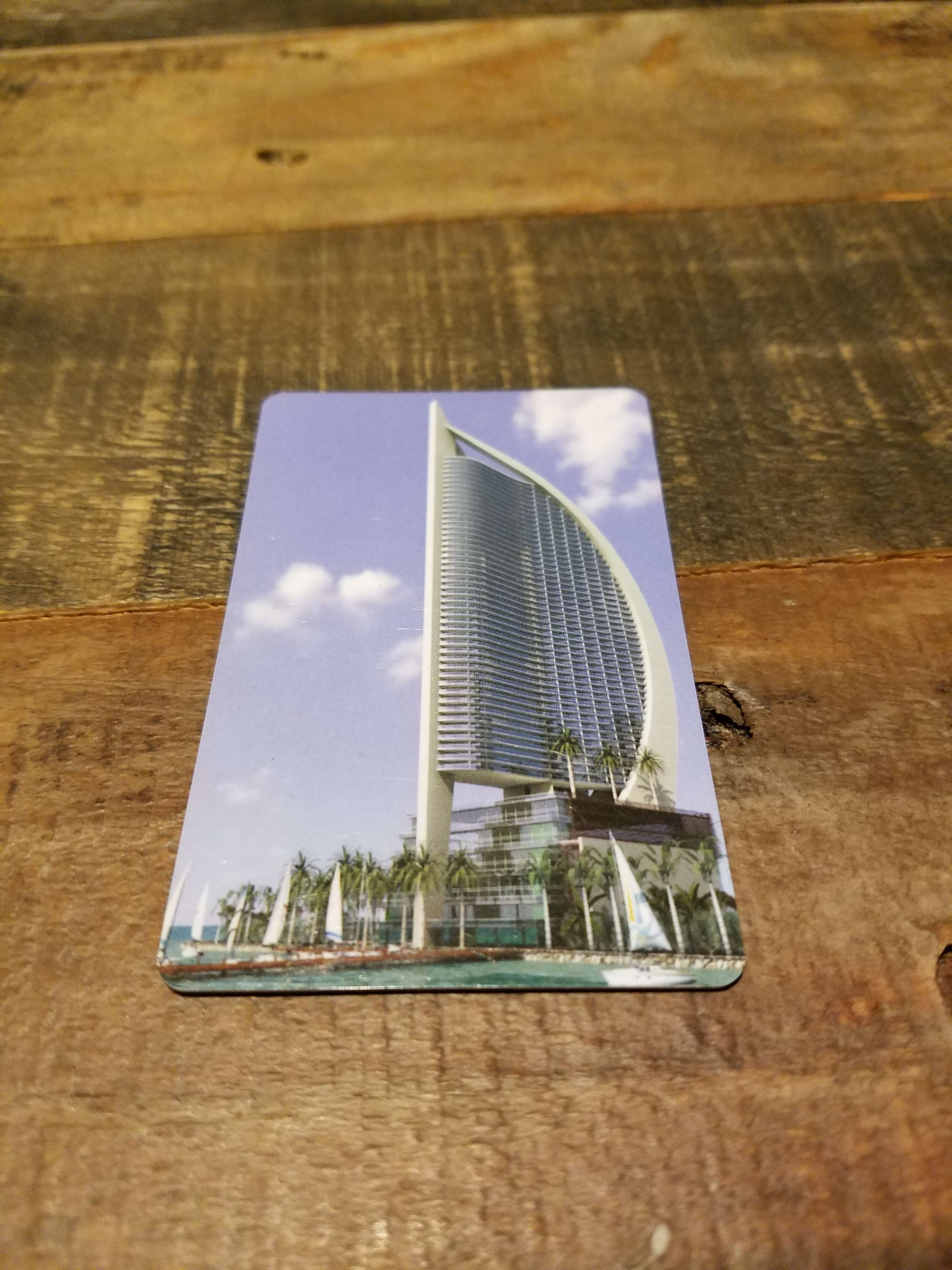 I had very high expectations for this hotel.  It was essentially the highest rated luxury hotel in Panama City, and Trump hotels generally have great service and well thought out and luxurious accommodations.  However, I should’ve known something was off when I arrived and the front desk wasn’t even staffed.

You see, this hotel was originally developed as a condotel (Hotel + Condo units).  Many didn’t sell, and as a result this happened: Condos not doing so well at Trump Panama.  The result is a grand plan for a stunning hotel, crippled by high vacancy rates and low staffing.  The rooms at the hotel weren’t terrible, except that they hadn’t seemed to have been well thought out.  For one, Panama is a very hot environment, and there’s a significant amount of humidity.  Whenever the patio door was opened, condensation would form on the massive marble floors making them downright scary to walk on.

The rooms also lacked any real separation between the bathroom and the beds which was odd, and due to the shape of the building there were odd acute angles which made the rooms seem smaller than they actually were.  My neighbor also approached me in the hallway one day to tell me his A/C hadn’t been working the entire duration of his stay and the front desk wouldn’t give him a different room when it was obvious that the hotel was at high vacancy.

The gym was large, but the equipment was old and needed changing.  The pool had an amazing view, but the chairs had rust developing on them, and there never seemed to be sun because most of the pool area was blocked by the building during the middle of the day.

OTHER STUFF IN PANAMA: